Rep. Tim Burchett (R-Tenn.) says he does not belief the Division of Protection after the most recent secret briefings on UFOs. 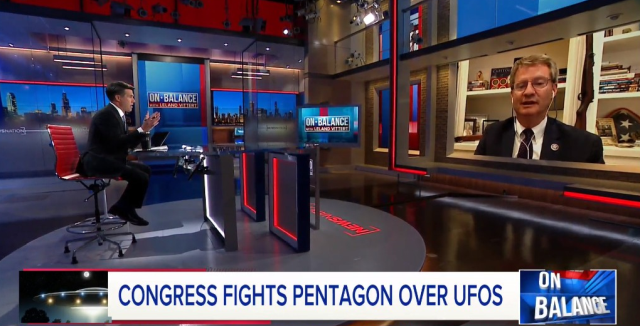 Rep. Burchett joined “On Stability with Leland Vittert” to debate his statements in addition to what it’s he does imagine in the case of extraterrestrial life.

He believes the Pentagon is aware of greater than what they’re saying following the most recent secret briefings on UFOs. “There’s a conceit in authorities at that degree that we can not deal with what’s happening on the market, It’s a bogus cover-up and the federal government is a part of the cover-up they usually’re not going to reveal it to us as a result of they don’t belief us, Burchett mentioned.